Just to remind you we have this interesting/ominous window coming up soon...

Venus, after spending many months being the Evening Star, is in the process of becoming the Morning Star aka "Lucifer" right now following its Jan 10-11 inferior conjunction (Sun-Venus-Earth). This is a key time marker, rather ominously coinciding with the Earth (almost) passing through the recently destroyed Comet ISON's orbital path (~Jan 14-15).

ISON per our Jan 2013 article "Comet ISON's Countdown to Grail Resurrection" represents a "resurrection comet". Right before perihelion or the comet's closest point to the Sun, this particular esoteric aspect was foreshadowed by "The Phoenix Storm" aka super typhoon Haiyan/Yolanda early November. Weeks later, ISON indeed did its thing and became the phoenix late November...

Followed by some uncertainty...

Followed by... Resurrection! The media even called it the "zombie comet" or indeed the "phoenix comet"!

Nov 29 Comet ISON: IT'S ALIVE! IT'S DEAD! For Now, Both…
Nov 29 All Eyes on ISON as 'Phoenix' Comet Rises from Ashes
Nov 30 ISON Appears To Be Fading, But Astronomers Keeping Eyes Peeled


What's more, when ISON appeared to have burned out of existence, many compared it to Icarus, a mythological figure who flew too close to the Sun, got his wings burned and fell to his death.

The combination of the phoenix and Icarus is perfect especially in the context of the Olympic Torch which as noted in our article "The Phoenix Storm" is officially a phoenix feather or wing on fire a la Icarus!

Icarus' fall is also reminiscent of fallen angels like Lucifer... And Lucifer is not only literally the "light bearer" (=> torch bearer => Olympic Torch), but also the Morning Star (original meaning) which is Venus rising in the morning before sunrise. That's exactly what's starting right now mid January 2014. It will be a prominent object in the sky by the time of the Sochi Winter Olympics in February.

The phoenix is rising... via Mars. It's all about to unfold... It's Destiny written in stone.

There was another major event right around the time of ISON's resurrection (late Nov), which really underscores our interpretation so far...


First of all, Paul Walker's deadly car crash took place while he was hosting a charity event for typhoon Haiyan/"Phoenix Storm":

Paul Walker was hosting a charity event through his organization [ROWW/Reach Out Worldwide] to help raise funds for the victims of the Philippines Typhoon [Haiyan] when he decided to go on a test drive in a new Porsche with the his friend as the driver. According to reports by TMZ who broke the story and was on scene, the vehicle hit a fixed object leaving the occupants trapped inside while it became engulfed in flames. [...]

It was an event for his own charity organization ROWW (Reach out Worldwide)...

...the logo of which appears to be none other than the Phoenix.

The body of the phoenix doubles as the Atlantic Ocean, implying "Atlantis rising". And it just so happens at the time of the deadly crash Walker was filming Fast and Furious 7 in Atlanta...


Walker had returned home for the holidays from the Atlanta set of Fast and Furious 7 and was scheduled to return next week. [source]


...which has the Phoenix in its city seal!

...in which Jupiter explodes into a second sun called (in the novel version) "Lucifer"! 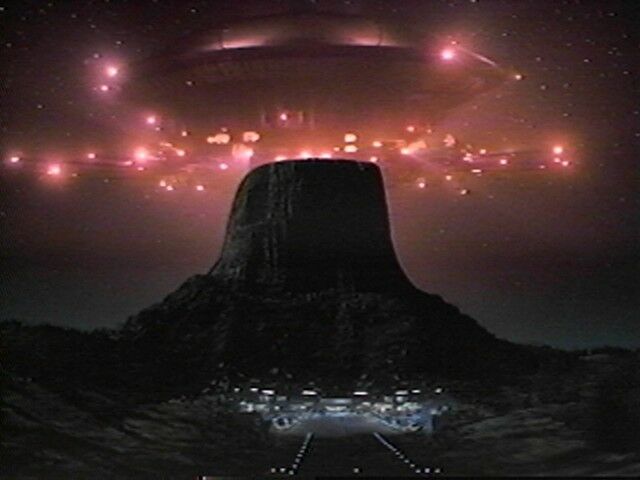 You know, now that the gates of hell is opening...


Started writing it as an update but it got so long I decided to make it into an "article"...